First-ever "Judgement of Kingston" in 2016

Evoking the famous "Judgement of Paris" (1976) that saw American wines compete successfully against those of France, an event that turned the wine world upside down (see the film Bottleshock), this blind tasting competition witnessed some of the best wines of Prince Edward County go up against some greats from California. The first-ever "Judgement of Kingston" featured four Prince Edward County versus three California chardonnays.

The event started with a briefing on what to look for in a great Chardonnay by Kingston's own Dr. Kim Meathrel, owner of Decantress Wine and Spirits Education.

All participants were served a 75ml (2.5oz) sample of each of the seven wines being poured in this competition with water and crackers to cleanse the palate between tastings. Cheeses were provided by Ivanhoe Cheese and Black River Cheese. Participants each had a score card, allowing them to record observations and compare their rank ordering with those of the judges. At the end of the event, tasting notes and additional information about each of the seven wines were provided. 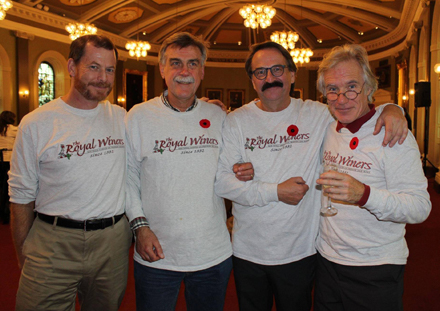 $1,000 from the event has been donated to the Cancer Centre of Southeastern Ontario.

Our 2016 Master of Ceremonies 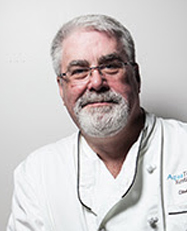 Sara d'Amato is a Toronto-based wine consultant, sommelier, contributor to Vines magazine, and member of the Wine Writer's Circle of Canada who sits on the board of the Ontario Chapter of the Canadian Association of Professional Sommeliers. D'Amato is also a wine critic for Canada's largest wine blog, WineAlign. 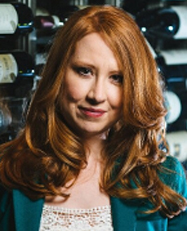 Konrad Ejbich is a founding member of the Wine Writers Circle of Canada and a well-known wine, food, and travel writer and broadcaster. Author of A Pocket Guide to Ontario Wines, Wineries, Vineyards & Vines, he is working on a new edition focusing on the province's single vineyards, the source of the best wines' unique flavours. 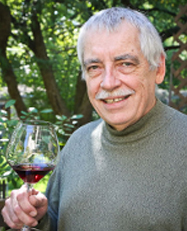 Elin McCoy is an award-winning wine and spirits columnist for Bloomberg News, where she writes a bi-monthly column for their global news wire, and New York correspondent for Decanter magazine. McCoy's most recent book is The Emperor of Wine: The Rise of Robert M. Parker, Jr. and the Reign of American Taste, which has appeared in several foreign editions. She is also the co-author of Thinking About Wine. 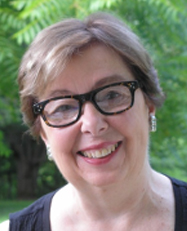 Michael Pinkus is an award-winning wine columnist and blogger who served as the past-president of the Wine Writers Circle of Canada (2000-2015) and who created the Grape Guy Events app. 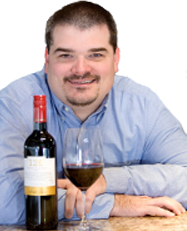 Kim (Dr. Kim Meathrel M.D.) is a local surgeon, a graduate of the University of California Davis winemakers program, Certified Sommelier by the Court of Master Sommeliers, and owner of Decantress Wine and Spirits Education. 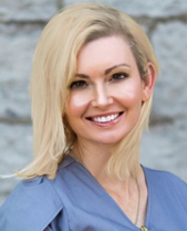 Chris Whyman (Kingston Town Crier) has held his position since 1984 and is a three-time winner of the Town Crier World Championships.

Excerpt: ...County is Ontario’s most northerly, and one of the world’s youngest, winegrowing regions...
» View Article

Raise a glass to the winner

As seen on The Kingston Whig Standard, By Steph Crosier On Nov 7, 2016

Excerpt: ...The first Judgement of Kingston included four Chardonnays from the county and three from California.
» View Article

As seen on The Kingston Whig Standard, By Paul Schliesmann On Nov 28, 2016

Excerpt: ...has since won international honours at competitions in England and California.
» View Article

The Decade's Best New World Chardonnays Are From ... Ontario?